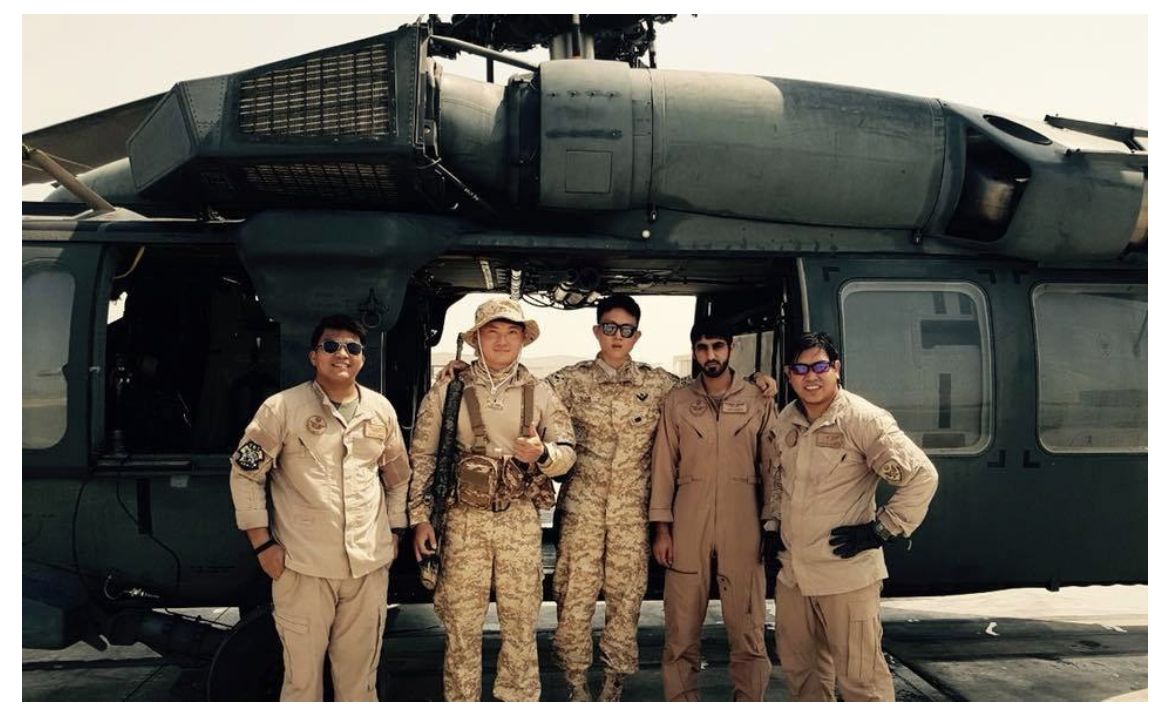 In charge of interpreting daily mission brief and weekly joint staff meetings. Setting up situation and scenario of the exercise and adjusting schedule for the exercise. Reconnaissance on operation area. Supply of ammunitions, explosives, vehicles, and aircraft.

Joined sniper squad, observing the situation and process of the operation. Communicated with the aircraft pilot and crewmen to adjust the position and decide the timing of air assault through fast-rope.

In charge of interpreting After Action Review. Analysis of the operation process and result. 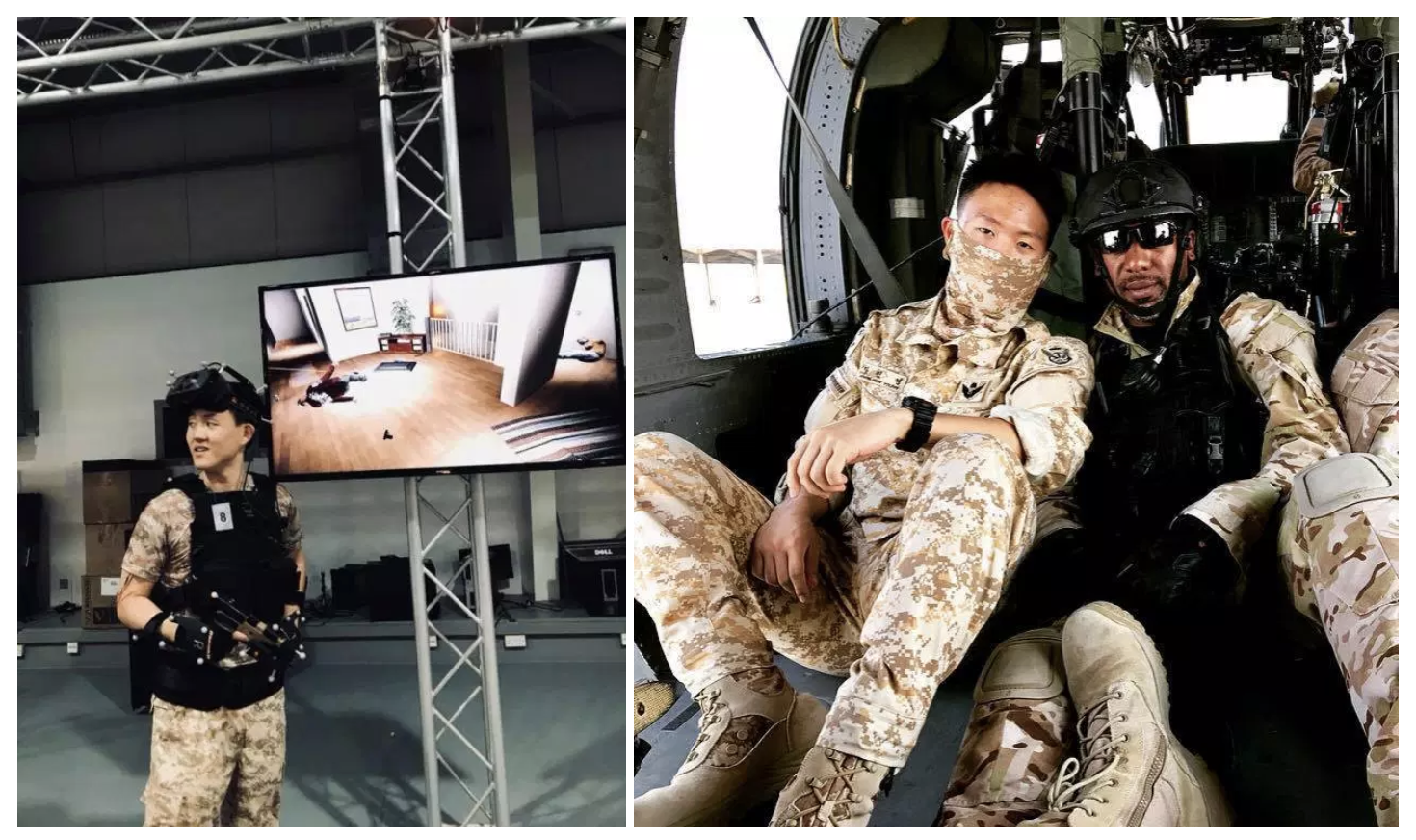 In charge of interpreting After Action Review. Analysis of the operation process and result. 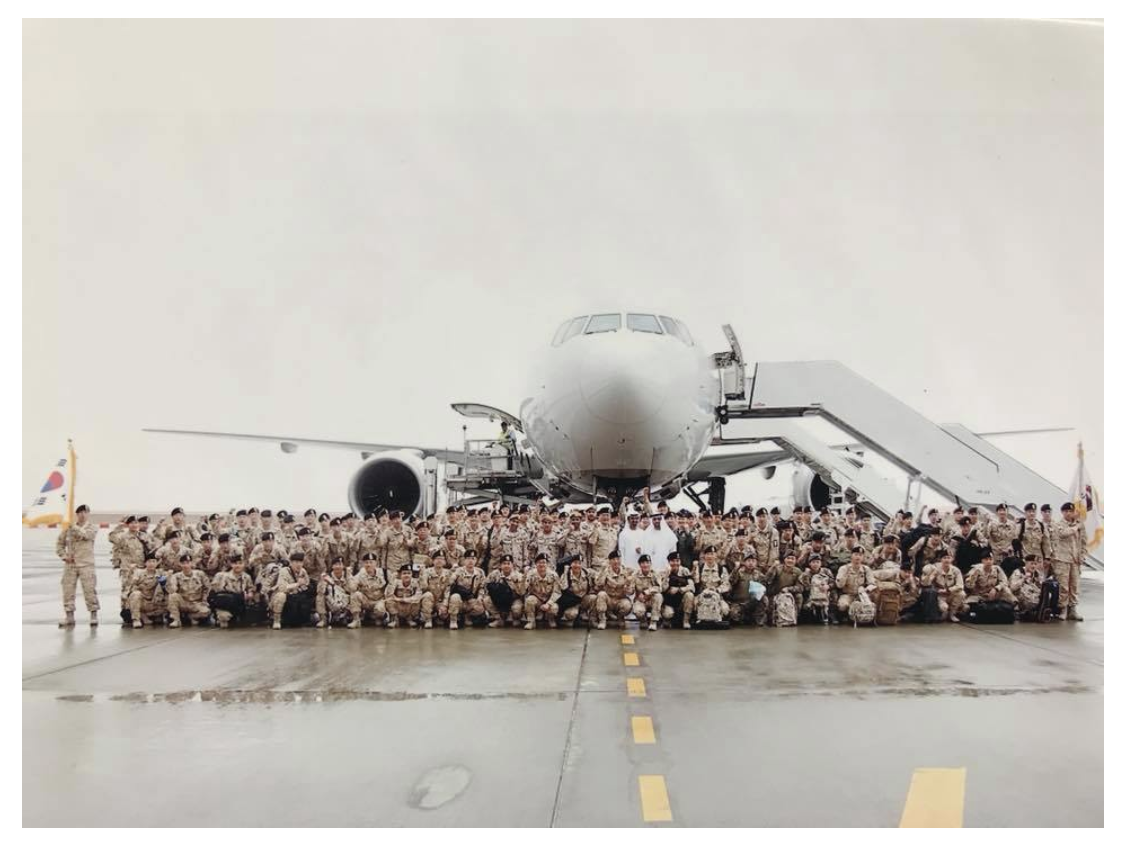 Translating official documents for UAE Ministry of Defense and Special Operations Command. Interpretation of official meetings between ROK and UAE. Cooperation in terms of training sites, equipments, vehicles and aircrafts for exercises. 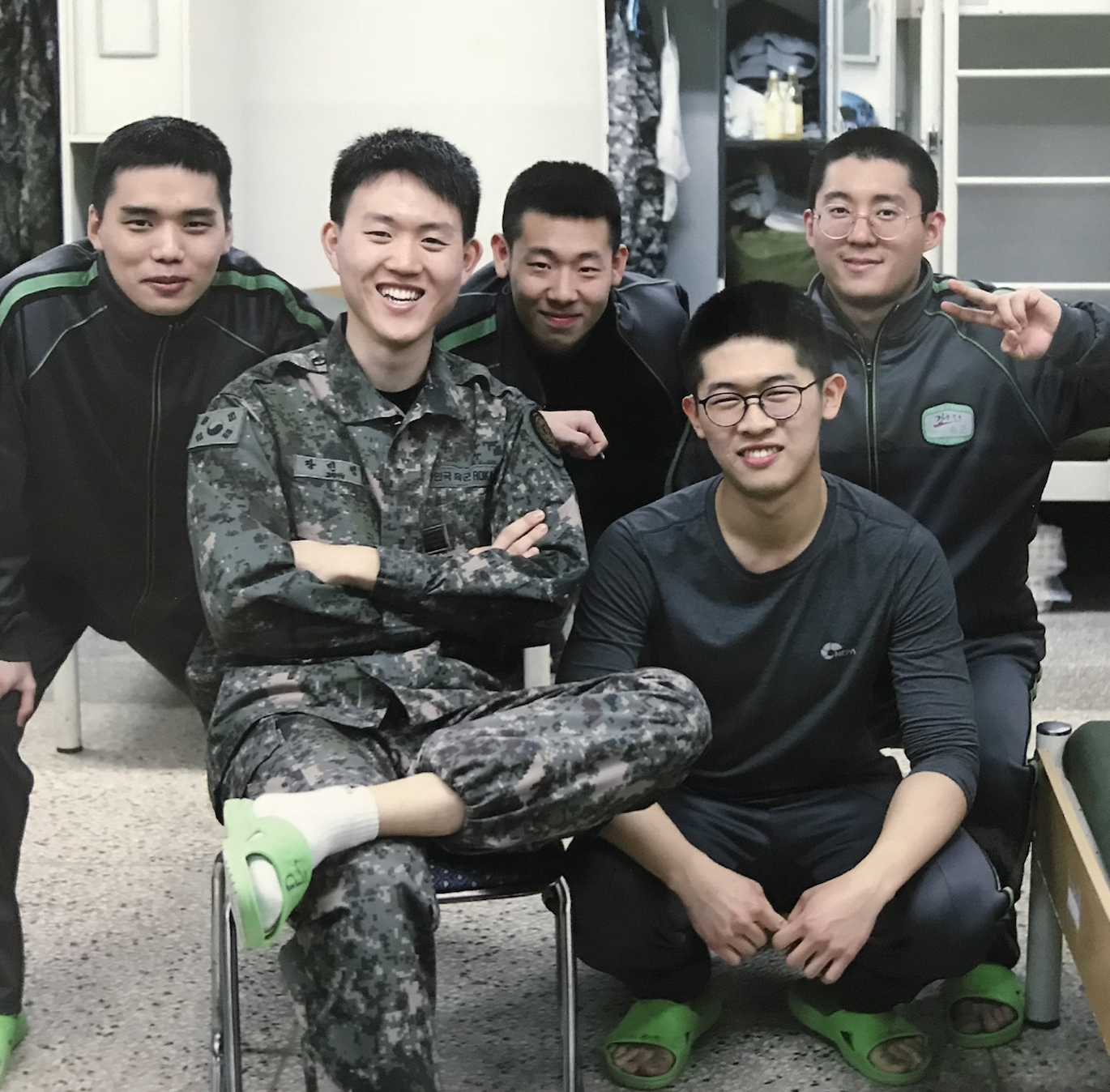 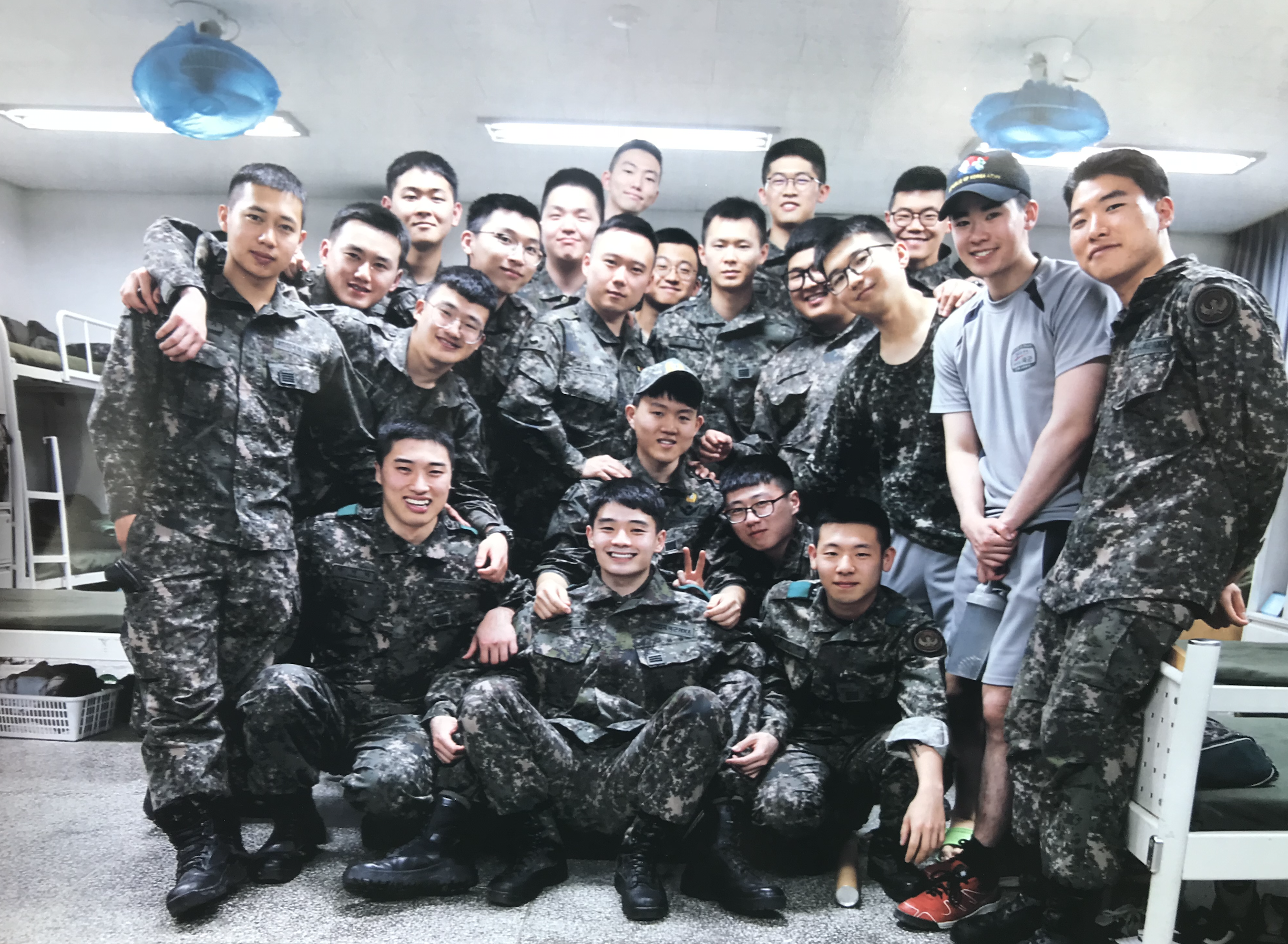